While we were about to leave the movie theatre, I immediately turned to my friends and said, with a bit of surprise (and a lot of sadness in my hearth), that this is a ‘management movie’.

My friends, one being an ex-Schlumberger rig engineer, other a physicist-turned-into-data-scientist, found my take interestingly different than theirs. Engineer was arguing how so many standard tools that are readily available on the rig should have been utilised; Physicist was completely into understanding the significance of the collected data from the negative pressure test and making sense of drill sensors.

This true story movie was portraying the devastating event -that we already know about- in detail with dialogues, putting faces and personalities to its survivors and also the guilty parties. I believe, watching the movie took all of us somewhere beyond following the news, company statements, court rulings and environmental reports during the high tide of the incident in 2010. 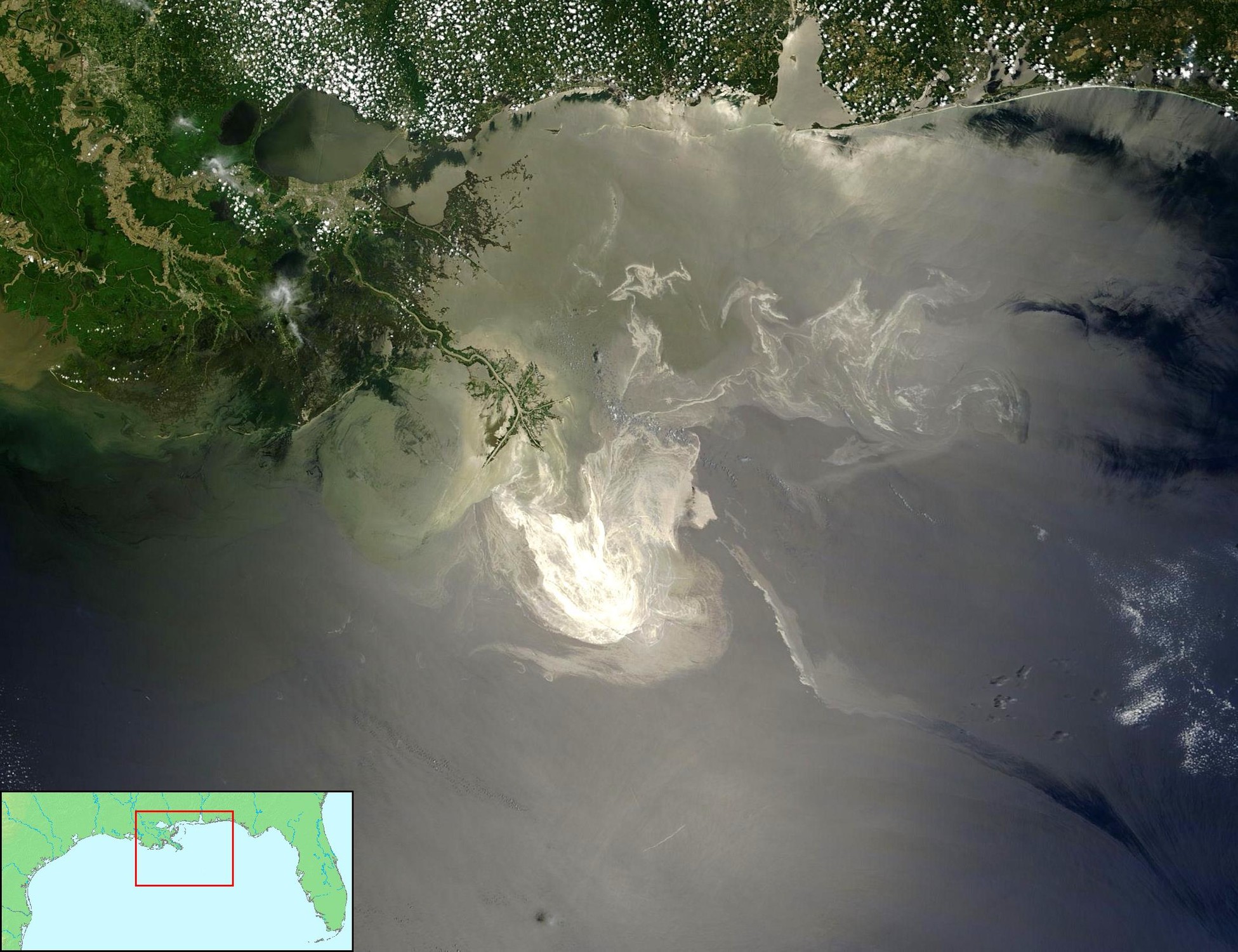 Yes, after watching the movie I was a bit surprised because, I was expecting Deepwater Horizon oil spill mainly to be an event with unforeseeable, unpreventable, mostly technical root-causes. Although it was not. We have watched a mis-management movie, showing; despite all the drilling technology in the world, all the best practice management approaches in the big brand companies and experience and skills of the team on the rig, how it all fails, with a never-before-seen cost.

For most people, it is just another bad day at the office. But for high risk, safety sensitive, complex operations managed in matrix organisations like Deepwater Horizon, one wrong promotion of a person with the ill-suited values, one encourged manipulative boss attitude, one pressurising, reckless cost-cutting call from above is enough to trigger the chain reaction that leads to a literal blow up of a workplace.

In November 2010, on a report by the Oil Spill Commission, co-chair Bill Reilly states that there had been “a rush to completion” on the well, then adds “There was not a culture of safety on that rig”.

I must say that the brutal facts laid out in the movie struck me, further than that reminded me the meaning of my job. In the near future, I wish to have less tangibility conversations about working psychology practices -it is 2016! believe me it is tangible!- and more synergy towards bettering employee experience and implementing creative, innovative solutions with the leaders.

Vast amount of information is available about the disaster. If you want to check, BP’s own internal investigation report video is available on YouTube, supported by drill animations. A key survivor from the rig blew up is Michael Williams who was the Chief Electronics Technician and also a true hero, recounting the incidents first hand, CBS news made a long interview with him. There is also Roland Horne‘s lecture from Stanford, covering the whole event from how to why. Additionally, to understand the continuing cost of the disaster, The National investigated the cost of the spill after 5 years.